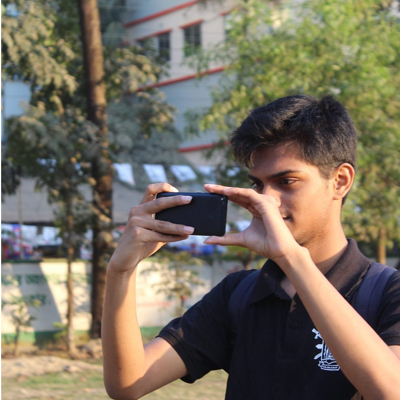 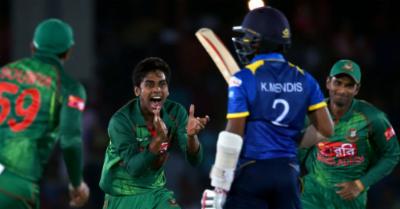 The amount of games Bangladesh has won in the recent past is almost as bare as Old Mother Hubbard's cupboard. Excluding the series win over West Indies at home, Bangladesh cricket hasn't been able to taste real success lately. Not just the losses, the margin of these losses and the overall gameplay from the players does not speak of the improved Bangladesh side at all.

Bangladesh has never been consistent in test cricket. From 2000 to till date Bangladesh is yet to be a mediocre side let alone to be a formidable and consistent side in tests regardless of the venue. Although some big wins at home against the sides like England and Australia were thought to be the turning point of Bangladesh cricket as per as the test cricket at home was concerned but the loss against a new test side Afghanistan that too at home didn't let the fans to get their hopes high.

After the recent losses against the Kiwis and considering the sub-continent condition, pitches and a young, less experienced Sri Lankan side, it was hoped that Bangladesh would atleast give the Lankans a tough fight if not a win at this tour of Sri Lanka. The first test gave a sigh of relief to the fans as Bangladesh finally registered their maiden points at the ICC test championship with the test being drawn between the both sides, thanks to the flat pitch of Pallekele.

At the 2nd test however Bangladesh’s lackings with their strategy making, team combination, planning execution, bold captaincy all came wide and open as Bangladesh again failed in the three departments and lost the match by massive 209 runs! The only gain of this series in my opinion has been Taskin Ahmed. Coming back to the side from many injuries Taskin’s performance in both New Zealand and Sri Lanka tour speaks to his hard work and dedication he has put in the times of his absence from the squad.

“Not being able to execute the plans and not being able to play as a team is the reason behind this loss”, said Mominul Hoque, the test captain. “We are still learning and correcting our mistakes” has been a common quote coming from the captain in all the losses. After this specefic loss, Bangladesh’s test championship ends with only 20 points, leaving the fans frustrated at their team's performance.

After being overruled by the Lankans in tests, Tigers would love to redeem themselves in the white ball cricket and stiff their position at the ICC ODI superleague with this series against Sri Lanka. Tigers are currently at 6th position, having beaten the WIndies 3-o at home in January, but lost to New Zealand 0-3. Sri Lanka lost to West Indies 3-0 and now at 12th place.

The fixture of this series has been published today. Maintaining all the Covid protocoles the Lankan team will come on 16th May at Dhaka and after finishing the 3 match series they will be on their way on 29th May. The all three matches will be held at Shere Bangla National Stadium, Mirpur.

After the recent setbacks against the very same opponent we all can hope that tigers would be eager to seek their revenge in this home series. A clean 3-0 is expected from Bangladesh since the Lankans are likely to send a relatively younger side in this tour. 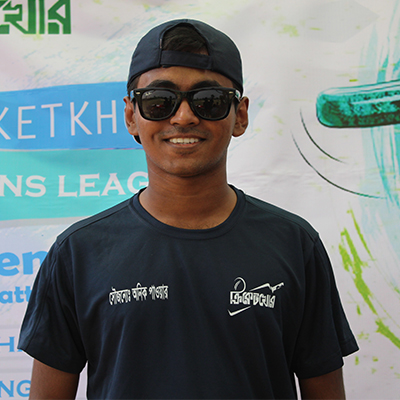 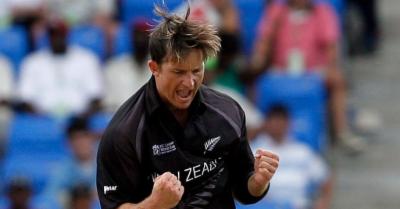 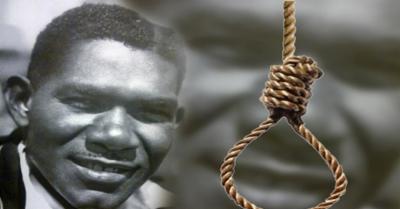 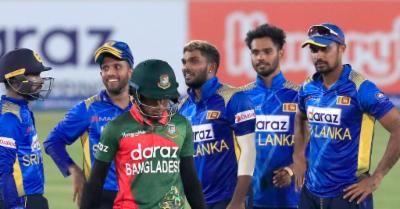 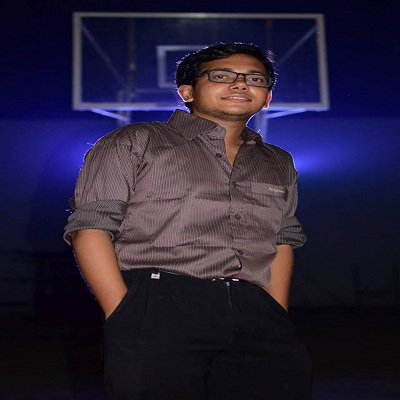 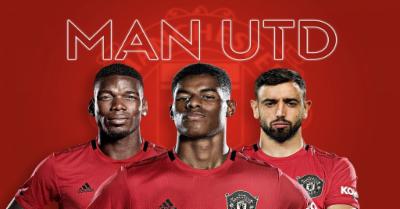 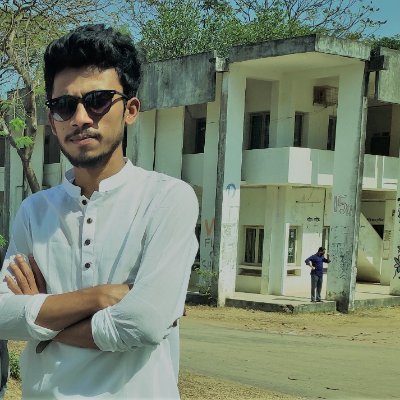 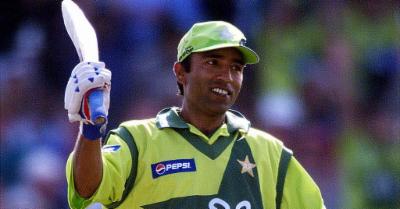 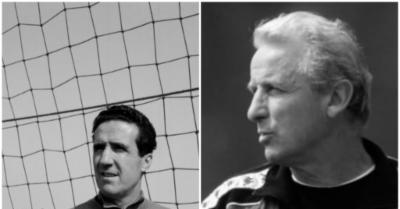 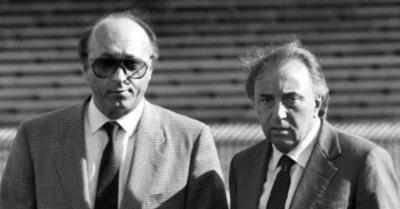 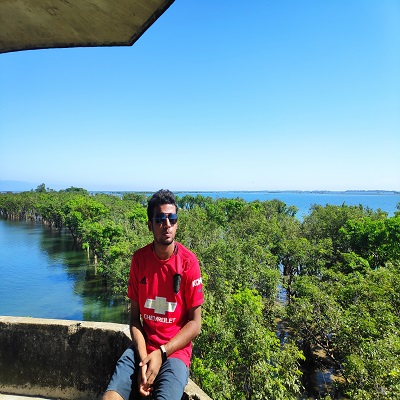 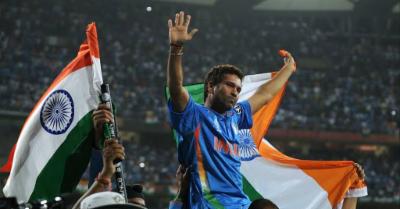