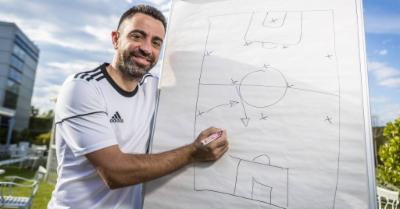 From the first minutes we could see a valuable disposition in which Xavi instructed his wingers to stay wide, while interiors were utilised to progress through the center. Gavi did not always stay wide as he often tucked in, as Alba compensated for his movements. 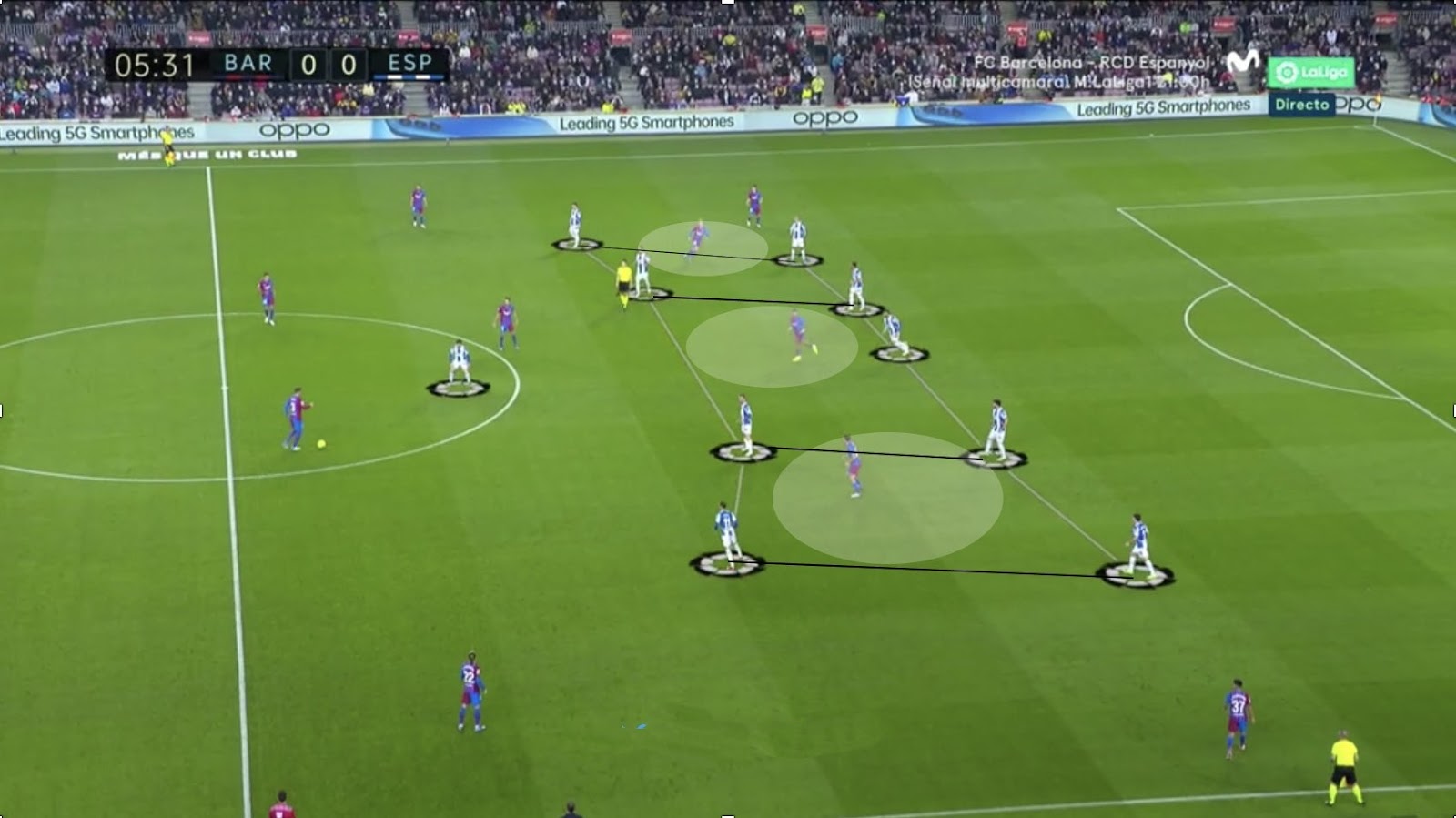 Barcelona's build-up remained consistent through the left-wing while the right-wing was only used in rare occasions. The right half-space overload was notably through permutations of Frenkie, Depay, Gavi & Nico.

Alba was preferred as a ball carrier to force Espanyol in mistakes.

Barcelona utilized Gavi as a strong 1v1 contender on the left-wing in advanced zones after Espanyol lost control of deep spaces on the wing through Barcelona's overloads. Gavi here ran past his marker and is about to enter the box. This is a pattern that should be remembered.

Barcelona excelled in their counter-press as all centre-backs had marked Espanyol's forward. As a consequence, Barcelona could regain possession close to the half-way line in most cases. In most cases Garcia was found higher up than Piqué, in and out of possession.

This can be explained due to Garcia's weak 50/50 win-rate. Xavi preferred to have Garcia engage in the 50/50's to ensure Piqué would always cover behind and find it easy to recover the ball – without necessarily running much.

86 completed passes for only 6 failed, that was Eric García yesterday. He reached advanced players like Memphis and Gavi with his passes. He could find Nico between the lines, too.

Barcelona found yesterday in García the reason behind his transfer. A monster on the ball.

A classic example of what García managed to do during the game. It doesn't look at first sight that Gavi can be reached within one pass.

Espanyol was too deep to press him, but they were not compact enough to disrupt the pass. Deception is a huge factor in breaking the lines.

García found Frenkie in the box on multiple occasions. That is also how Xavi had said FdJ should be more involved in the final third: Yesterday was the reality. FdJ was hyper-active. In a good way.

García reaches him and the rebound goes to Memphis with a solid shot.

This also explained the relative shorter distance between the players that was found yesterday in relation to Koeman's instructions: Regaining possession is much easier when you're closer to your teammate.

This is why Barcelona's counter-press felt infinitely better.

There was immediate reaction in defensive transitions, too. Barcelona used to either bully the ball-carrier to drop deep inevitably.

Through the earlier mentioned permutations, Barcelona always had their midfielders & forward using decoy runs to disorientate the defense.

FdJ usually roamed behind his markers, Depay dropped deep as the false nine, while Nico received in the middle of Espanyol's lines.

Despite the right-wing was not a primary source of thread and/or influence, Barcelona showed on a few occasion that they can indeed circulate the ball from the left to the right in the space of a few passes.

Nico roamed towards the left but sometimes did link to Ilias.

Barcelona concede the first occasion through a dangerous switch, which found Garcia in a losing 1v1 situation as his man was already behind his back once he noticed – it was over. Thankfully, Barcelona ran as a block together and the threat could be halted.

Barcelona also created chances that did not seem as straight-forward. In this case, there are decoy runs (Depay), but there's FdJ standing in the middle while Nico receives the ball.

This short distance creates surprises for the opposite team and leads to a shot. Patterns.

The first half was marked by Barcelona's dominance. On the ball and off the ball, the team mostly limited Espanyol, to not say suffocated. Issues started around the first substitutions, notably when Gavi, and eventually Busquets were subbed off.

This is why Barcelona slowly started to concede more and more chances as the minutes went by. With FdJ not exactly able to do this type of decision-making, Barcelona not only was tired physically, but suffered the mental issues seen under Koeman: Panic in the last minutes.

The most notably changes to me remain that the team moved as a block and not as independent units. A lot of coordination (esp on the right), and rarely misunderstanding (apart Nico + Memphis a few times).

But it's mostly positive. Barcelona can be happy of what they did. 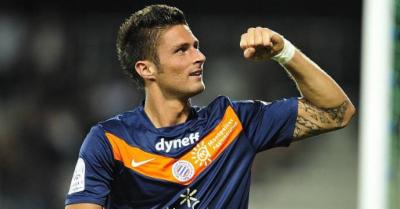 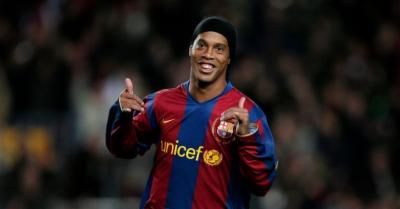 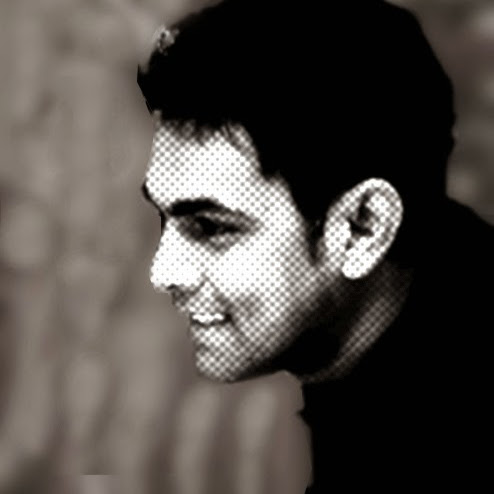 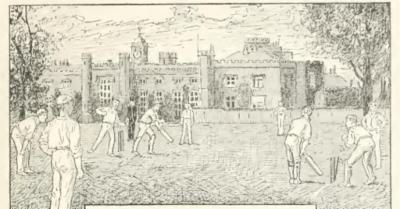 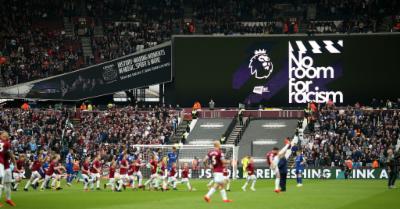 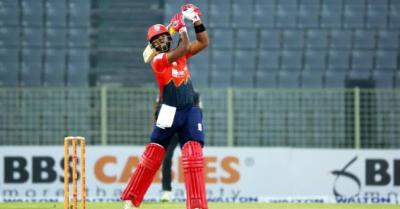 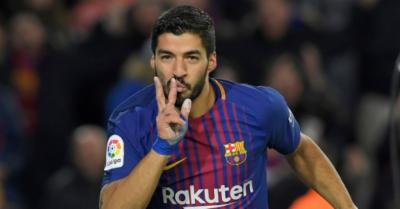 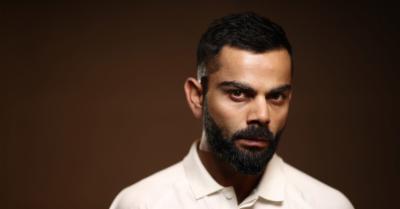 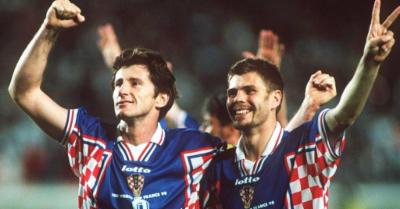